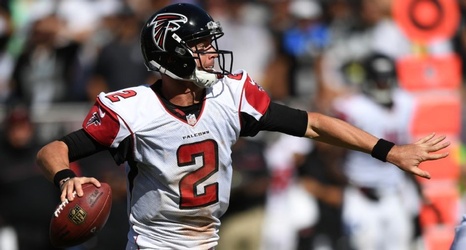 FLOWERY BRANCH, Ga. -- The Atlanta Falcons are on pace to add at least two fresh defensive pieces, including their first-round draft pick.

Falcons coach Dan Quinn said rookie safety Keanu Neal, who hasn't played this season after having arthroscopic surgery on his right knee in the preseason, is expected to return to practice Thursday on a limited basis. Also, free agent outside linebacker O'Brien Schofield, considered one of the team's strong voices last season, told ESPN.com he expects to re-sign with the Falcons this week, although the move is not quite official.

Adding Neal and Schofield should be a positive as the Falcons head into their Week 3 showdown with the rival New Orleans Saints on ESPN's "Monday Night Football".