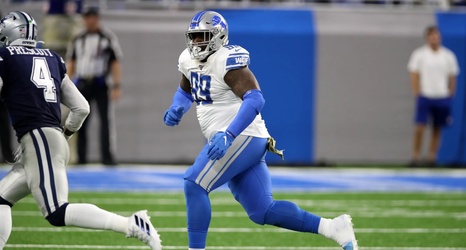 There were reports the last two days that the Falcons had added free agent wide receiver Jeff Badet and outside linebacker Shareef Miller, and now the team has confirmed those reports, announced two additional signings, and let us know what the corresponding roster moves will be.

In addition to Badet and Miller, the Falcons signed former Georgia defensive lineman and Patriots UDFA John Atkins and 2020 Browns UDFA George Obinna. Like Miller, Obinna is an athletic outside linebacker who will be competing for a role as a reserve pass rushing specialist. He owned San Diego State’s school record for sacks with 33.