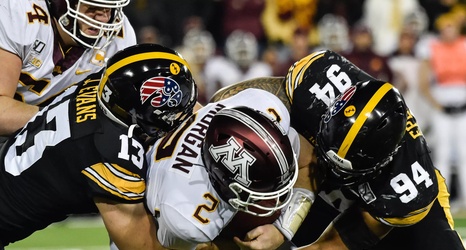 It’s now Week 14 of the 2019 NFL season, and the Falcons are sitting at a depressing 3-9. That record is currently bad (or good?) enough to land Atlanta the #5 overall pick in the 2020 NFL Draft, which could be used to add a franchise-changing caliber player to the roster. Earlier this week, I also talked a bit about where I expect the Falcons to end up in terms of draft position when the dust settles on the season.

With all that in mind, I’m ready to present my second mock draft of the season for the Falcons.