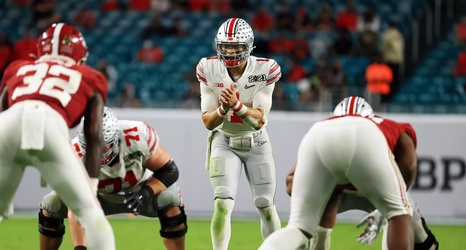 We’re in the thick of the offseason, and the Falcons new coaching staff and front office are starting to take shape. Over the past few weeks, we’ve learned the identities of the team’s new coordinators: Dean Pees on defense, Dave Ragone on offense, and Marquice Williams on special teams. We’ve also learned about some of the additions to the front office, like new VP of Player Personnel Kyle Smith and assistant director of college scouting Dwuane Jones.

Despite all these additions, we don’t really have a clearer picture of where Atlanta plans to go in the draft. As you might expect, both Arthur Smith and Terry Fontenot have kept their cards pretty close to the vest in terms of the Falcons’ draft and free agency plans.