Falcoholinks: All the Falcons news you need for Friday, Oct. 25 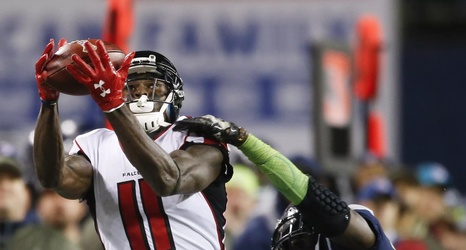 Links! You gotta have ‘em.

Since 2010, Matt Ryan has absorbed 304 regular season sacks, or a little under 30 per year, or a little under two per game. In that span, he certainly got dinged up at times, but he was always able to make his next start. Until, it appears, now.

Ryan missed his second straight day of practice and will need to get on the field at Flowery Branch today if he has any chance of going against the Seahawks. If not, the Falcons will be starting a different quarterback for the first time since 2009, in the form of the great (and meme-worthy) Matt Schaub.