Do the Falcons already have the personnel they need to get better on defense in 2020? 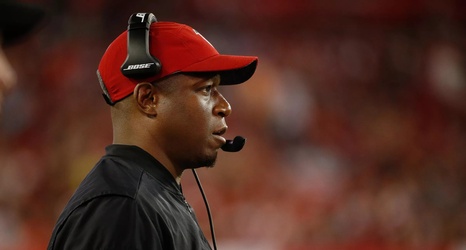 The Falcons defense is a source of constant, unbridled frustration for Falcons fans everywhere. The front office zeroed in on head coach Dan Quinn because they believed he could fix the Falcons defense. And to Quinn’s credit, from a personnel standpoint, the Falcons defense does look better than it did when he took over, at least on paper. But truth be told, it was the defense, not Kyle Shanahan’s shenanigans, that allowed the Patriots to come back from a 25 point deficit in the Super Bowl. And it was the defense that decided to extend the preseason by 8 games in 2019.