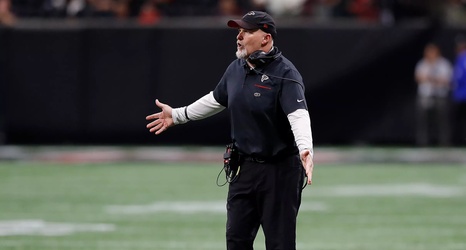 The Falcons lost on Thursday night. They lost for the ninth time in twelve games, meaning they’re lost a full three quarters of their contests thus far in 2019. They’re on pace for their worst record since 2013, a season where they largely were without Julio Jones and their offensive line prominently featured Jeremy Trueblood. They have no hope of a turnaround and nothing left to play for except pride, paychecks, and a playoff spoiler role for the 49ers and Panthers.

It’s a grim state of affairs, is what I’m saying.