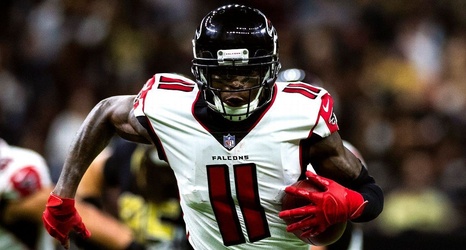 FLOWERY BRANCH, Ga. -- Atlanta Falcons wide receiver Julio Jones, who missed the Thanksgiving night matchup against New Orleans with a shoulder injury, is set to play against Carolina on Sunday.

Jones returned to practice this week in a limited role. Quinn said Jones would have had a chance to play against the Saints had the game been on Sunday rather than Thursday.