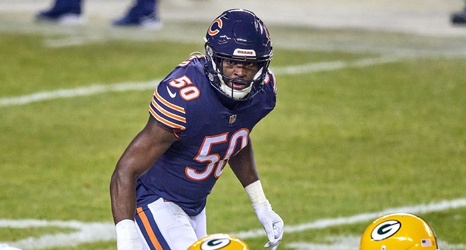 The lawyer for linebacker Barkevious Mingo has chastised the Atlanta Falcons for releasing the veteran linebacker after he was charged with indecency with a child-sexual contact.

"We are extremely disappointed in the Atlanta Falcons' rush to judgment in terminating Barkevious Mingo's contract before gathering all of the relevant facts and prior to my client having his day in court," Mingo's lead counsel, Chris Lewis, said in a statement given to ESPN's Adam Schefter. "The accusation against Mr. Mingo is a lie. Barkevious knows it - so does his accuser."

Mingo was released by the team Saturday after the Falcons were made aware of his Thursday arrest on the second-degree felony charge.