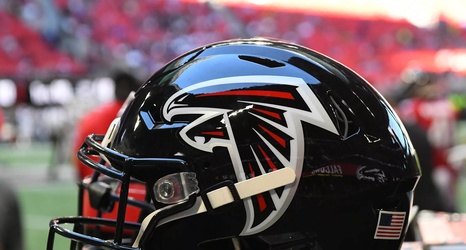 When the Falcons first hired Arthur Smith, it seemed like a safe bet he’d take some assistants from the Tennessee Titans with him, given that he spent more than a decade with that team. To this point, he’s added a lot of former Titans coaches like offensive coordinator Dave Ragone, defensive coordinator Dean Pees, and quarterbacks coach Charles London, but not any who coached alongside him in 2020.

That changes today with the addition of Chandler Henley, a quality control coach who worked for Tennessee from 2018-2020. The Falcons just announced he’ll join Smith’s staff as an assistant offensive line coach, working with offensive line coach Dwayne Ledford.