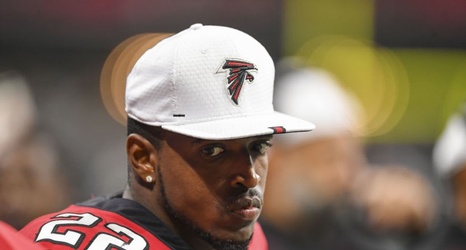 Every general manager in the NFL makes a questionable decision at some point, it seems like new Atlanta Falcons general manager, Terry Fontenot, has made his first two.

Keanu Neal and Damontae Kazee have shown great ability during their tenure as Atlanta Falcons, so why would Fontenot allow them to leave for such little?

The Dallas Cowboys were able to steal away the two starting-caliber safeties for about 6 million dollars combined.