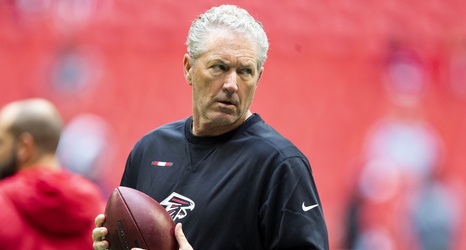 The Atlanta Falcons offense continued to be underwhelming in their final game of the 2019 season. The team still seems to lack an offensive identity heading into the offseason.

The Falcons recorded 373 total yards of offense in their final game of the first decade of the 2010s. Once again and sight far too familiar in 2019, they were not able to generate anything in the run game with only 87 total yards.

The offensive inefficiency has to fall on offensive coordinator Dirk Koetter. He continues to lack creativity, fails to make necessary adjustments against various defensive looks.