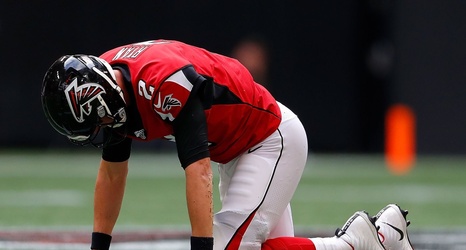 The Atlanta Falcons season is lost, and it is inevitable Dan Quinn will not be the head coach for the Falcons during the 2020 season.

The Atlanta Falcons had playoff expectations to start the year with Deion Jones and Keanu Neal coming back from injury. Instead, the Falcons have a historically bad defense and have had three score deficits in every game outside of the Eagles.

This organization has a lot of work to do if they want to reach the Super Bowl with Matt Ryan and Julio Jones on the roster.