Atlanta Falcons must decide what they’re playing for 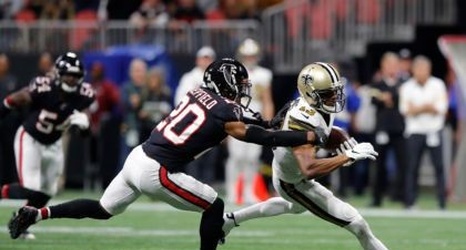 The Atlanta Falcons are a team of two halves. Early on they would open games flat and became a second-half team that dug themselves a hole too big to overcome. That was the same for their overall wins and losses.

With only three wins, it’s time for the brass to make a decision. What’s more important for this team? Seeing what type of talent they have in the rookies and young players? Is it a draft position? Or is it making sure they get through the rest of the season healthy?

It seems to be a foregone conclusion that Dan Quinn won’t be returning as the Falcons head coach next season.