Atlanta Falcons’ Matt Ryan is the most underrated NFL quarterback 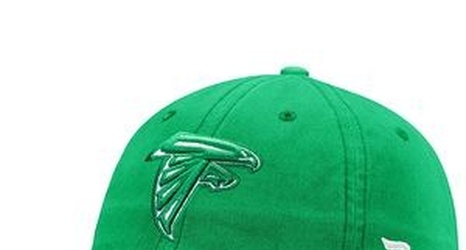 Aside from his 2016 campaign in which he led the Atlanta Falcons to the Super Bowl and earned MVP honors along the way, Ryan has routinely been knocked down a peg in conversations about the NFL’s top quarterbacks.

In a recent interview on The Lefkoe Show with Adam Lefkoe, Mina Kimes of ESPN stated:

“He is the most underrated quarterback in the NFL … by every statistical measure, every advanced metric.”

Kimes went on to elaborate about the Falcons being a potential surprise team in the NFL this season. It comes as a breath of fresh air to hear a sports writer speak glowingly about Matt Ryan.