Atlanta Falcons have a great history of unsung heroes 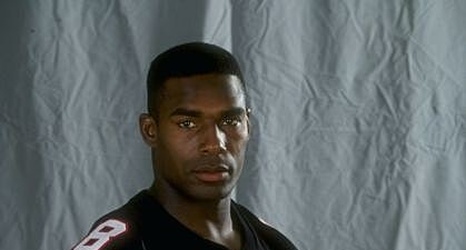 There are a lot of Falcons players that don’t get a lot of fanfare from Falcons fans or fans of football in general. They never put up the absurd eye-popping numbers of someone like Jessie Tuggle or Jamal Anderson, but they always made their mark on the team due to the hard work they always put forth.

The Falcons don’t have the storied history of teams like the Pittsburgh Steelers, Green Bay Packers, or the Dallas Cowboys. Because those teams had so much success, some of the lesser-known guys were able to stand out.