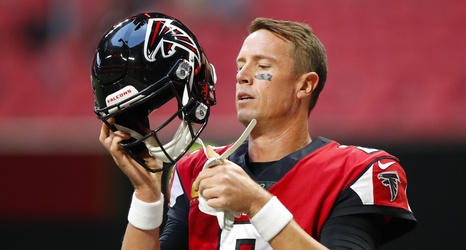 It’s no secret that the quarterback position is the most important position in football and maybe in all of sports; Matt Ryan is the face of the Atlanta Falcons in this country’s most popular sport.

There have been questions about him being elite. There have been times where he’s been compared to Joe Flacco and Kirk Cousins. People say that his numbers are misleading. He can’t lead a team.

There have even been a select few that say he should be traded but for who?

There is no doubt that Matt Ryan has a lot of expectations as the quarterback for the Atlanta Falcons and when those expectations don’t get met, here comes all the hatred and doubt.