Atlanta Falcons fans are tired of the talking 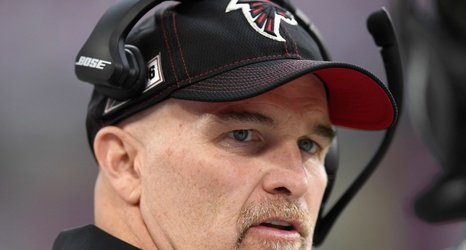 For most of the last 53 years, the Falcons franchise has under performed, yet when we look at the current roster, there is more talent from top to bottom than most other franchises in the NFL, including the team that beat the Atlanta Falcons Sunday afternoon.

While fans can take to twitter, Facebook or chat rooms to vent their frustration, let’s go old school with an old fashion letter to head coach of the Falcons, Dan Quinn.

Falcons’ fans are over the nonsensical rhetoric after every loss.