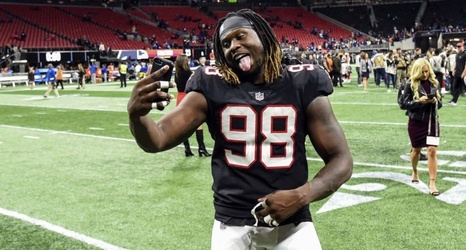 The Atlanta Falcons drafting has been up and down over the past decade. They had a draft in 2016 that was simply spectacular, while also having a draft the next year that was a complete disaster.

Certainly, these were not just Dan Quinn’s selections, Thomas Dimitroff was the general manager so the blame mostly lies on him. However, there is no doubt that Quinn had a strong say in the Atlanta Falcons draft since he arrived in 2015.