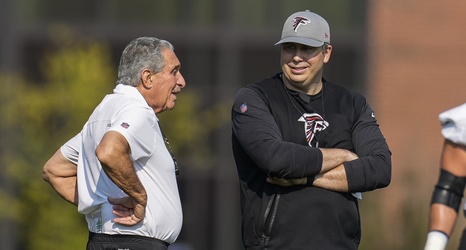 Fans have said that the NFL stands for “Not For Long,” and that certainly describes the situation former Atlanta Falcons running back, Javian Hawkins found himself in.

As part of the five cuts they had to make following the conclusion of the second preseason game, the Falcons decided to let the undrafted rookie go. It was a move that shocked most people, especially with him not even making it to final cuts.

When the team signed Hawkins after the conclusion of the NFL draft, it seemed like he would coast his way to a roster spot.