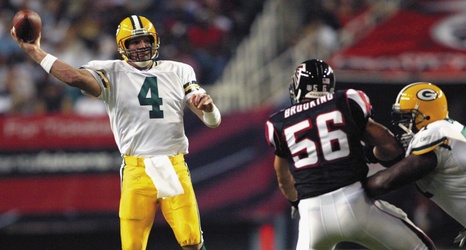 Drafting players has to be one of the most difficult tasks a front office has. They have to go off of game tape (if any was available at the time), their play against subpar talent and interviews. For every Matt Ryan and Julio Jones, there will be guys like Peria Jerry and Jamaal Anderson (the defensive end) that can set the team back a few years.

That’s the reason why sometimes you can get a late-round draft pick like Grady Jarrett (5th round) that ends up being better than and producing more than Jalen Collins who was drafted in the 2nd round of the same draft.