Atlanta Falcons are long overdue for a culture overhaul 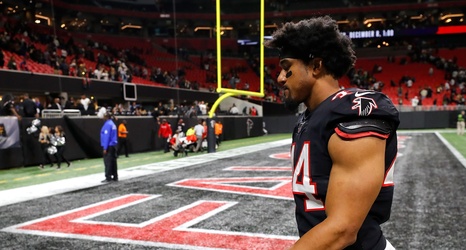 While some fans might have been ok with the Atlanta Falcons loss due to the fact it increases their chances of drafting Chase Young, there was a glaring issue all night that many people spotted.

After Matt Ryan was sacked, there were times where Quinn would clap his hands congratulating the effort his offense line put forth in those plays which is not a bad thing, but when it happens over and over again and changes don’t get made which helps the team get better is a big problem.

There were times during the game where the Falcons would call a running play for Devonta Freeman in second and long situations, with those plays ending up as a few yards and a cloud of dust.