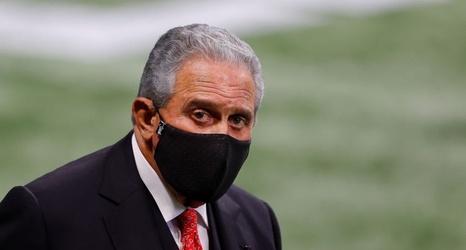 Atlanta Falcons owner Arthur Blank hit the nail on the head when discussing what the team’s biggest need is, a running back.

Everyone knows the Atlanta Falcons have not had a consistently strong run game since Michael Turner was the starter. Devonta Freeman had his moments, as did Tevin Coleman, however, neither was a game-breaker.

Arthur Blank knows that the run game is the weakest part of this team currently, and it is something that definitely needs to be addressed sooner rather than later.

It is pretty much a given that Todd Gurley will not be back.