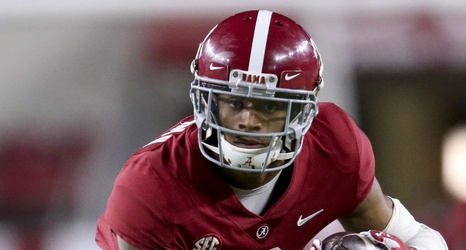 When you hear the term “college football factory,” the University of Alabama is often at the top of the list of names you think of. Since the year 2000, Alabama has produced the second most players drafted by NFL teams with 127 total.