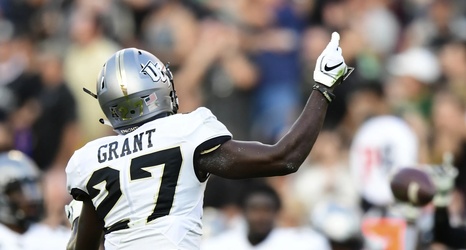 The 2021 NFL Draft is officially over, and naturally NFL experts and analysts have begun grading the different draft classes selected by teams. Personally, I’m not a fan of prematurely grading players until they’ve been in the league for a few seasons, but here we are. The grades could look funny down the road, as they typically do, but it’s still interesting to see what the experts think of the new classes.

As a reminder, here’s the full class: