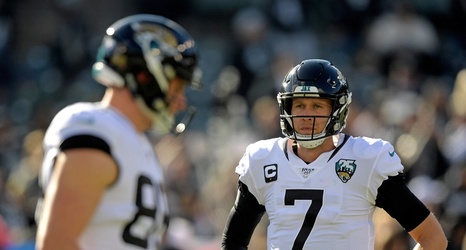 Chaos. This past week was absolute chaos. We saw numerous stars flip teams via trades and through free agency and it added up to be one of the most active and memorable opening weeks in quite a while.

Nearly every NFL team made some type of notable transaction — some made several great ones and others made a few risky ones. That being said, let’s break down the best and worst moves made by all 32 NFL franchises.

This was perhaps the most shocking move of the entire week, and it’s largely because of what the Arizona Cardinals traded to the Houston Texans for one of the NFL’s best wide receivers.