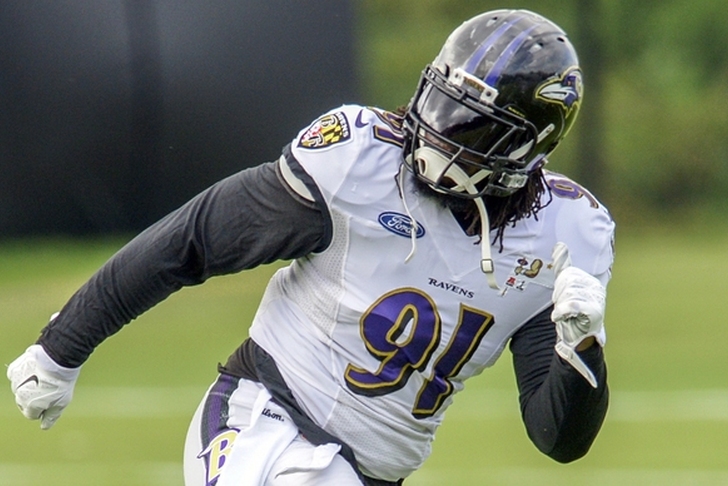 With most of the top free agents off the market, the Falcons managed to land one of the best ones left. Terms of the deal were not released.

Upshaw was a 3-4 OLB, and might stay at linebacker for Atlanta. Checking it at 6-foot-2, 272-pounds, Upshaw could even shift down to DE.

Upshaw was a second round pick out of Alabama by the Ravens. He's not much of a pass rusher, but is strong against the run.