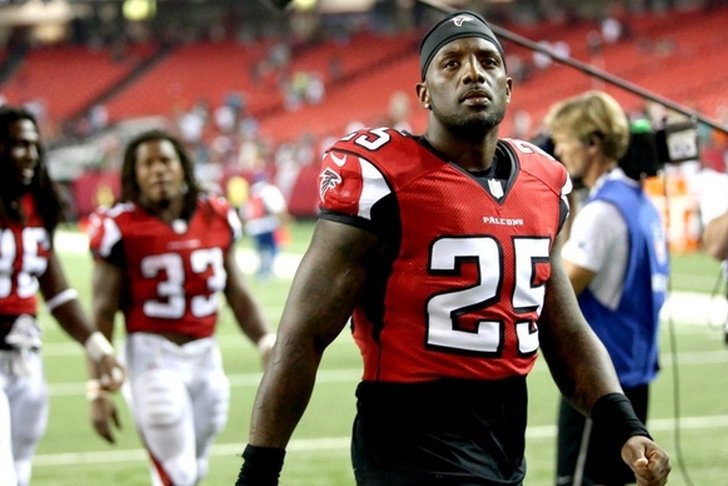 The Atlanta Falcons announced Monday afternoon that they've released a pair of defensive starters in LB Justin Durant and safety William Moore. Both players were former second round picks.

"We want to thank both of these guys for their commitment and work ethic," head Coach Dan Quinn said. "They battled through injuries to give everything they had for their teammates this season and I will always be appreciative of that."

Durant signed as a free agent before the 2015 season, after spending time with the Lions and Cowboys. The Jaguars took the Hampton product with the No. 48 overall pick in the 2007 NFL Draft. Durant started 12 games of the 13 games he played in this season. He recorded 82 tackles this year. Durant's cap hit was set to be just over $3 million, and the Falcons will have less than one million of deap cap from Durant's contract next year.

Moore was the No. 55 overall pick by the Falcons in the 2009 NFL Draft. He was a Pro Bowler in 2012 and started 72 of 76 games he played for Atlanta. He was limited to seven and 11 games the past two seasons. He racked up 51 tackles and two picks this year. Atlanta saves $3 million on their cap this year and $7 million next season by cutting Moore.

With the release of Moore and Durant, expect the Falcons to target their replacements in either free agency or the NFL Draft. For more on the Falcons' offseason outlook, download the Chat Sports Android and iPhone app.