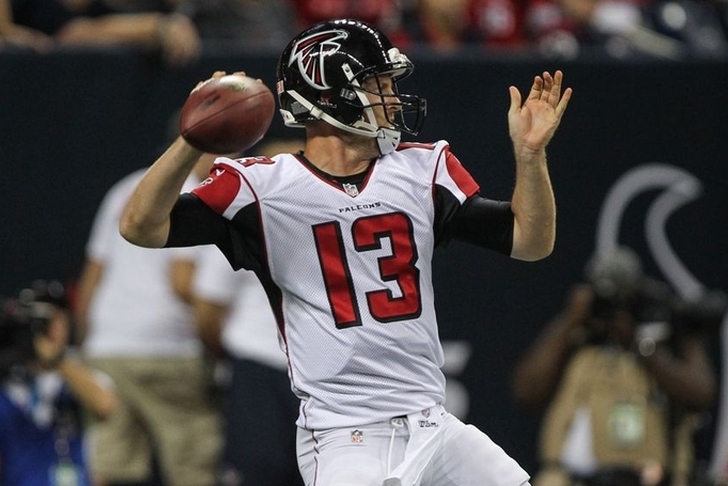 The Atlanta Falcons are in the process of getting down to the 53-man roster, and have cut two quarterbacks to help do that.

The Falcons cut Rex Grossman and T.J. Yates, leaving only two QBs on the roster.

Grossman was signed less than two weeks, making his time with the Falcons short. Yates was the Falcons' backup last season.

Sean Renfree, a former seventh round pick out of Duke, will be the backup to Matt Ryan.