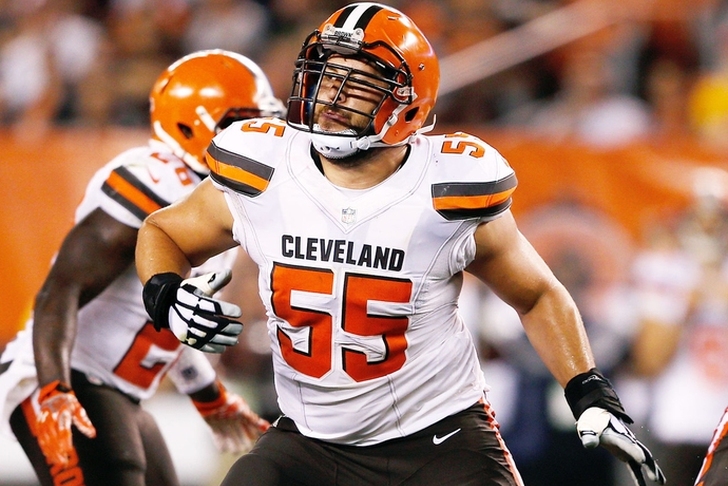 NFL Free Agency starts on March 9th, and the next few days will feature several Atlanta Falcons rumors. While free agency doesn't officially start until Wednesday, the league has "legal tampering" days leading up to the start of the new team year, meaning teams can discuss contracts with any player - although a deal can't be signed until Wednesday. With that in mind, here are a few of the more interesting rumors and news tidbits on the Falcons.

Falcons interested in Alex Mack
Mack opted out of his contract with the Cleveland Browns, and the Falcons have emerged as the favorite to sign him.

The 30-year-old center is a three-time Pro Bowler and started all 16 games last season. He hasn't ruled out returning to the Browns.

Atlanta pursuing SS George Iloka
The Falcons are one of a handful of teams strongly pursuing Bengals safety George Iloka on the open market, reports the Cincinnati Enquirer's Jim Owczarski:

Iloka had 47 tackles and one sack last season.

Falcons narrowly missed out on signing Tamba Hali
Star Chiefs defensive end Tamba Hali re-signed with Kansas City with a three-year deal earlier today, but the Falcons were nearly able to sign him away from KC.

According to a source, it was between Atlanta and KC for LB Tamba Hali. Falcons taking an aggressive approach to FA https://t.co/Y1P2u3T3sF