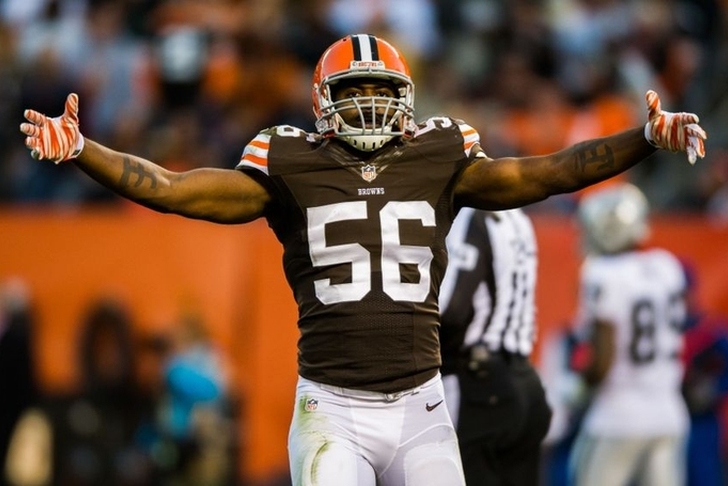 NFL Free Agency is officially here and the NFL Draft is rapidly approaching. As a result, the next few weeks will feature at least a few Atlanta Falcons rumors. The Falcons have made only a few moves so far, but they might not be done yet. They've also started to focus more on the NFL Draft. With that in mind, here are all of the interesting rumors and news tidbits on the Falcons.

Falcons Interested In Leonard Floyd?
The Falcons are likely going defense with their first round pick this year, and they're looking hard at Georgia LB Leonard Floyd. ESPN reports the team sent 16 staff members for his pro day and that head coach Dan Quinn had a long talk with Floyd. While Floyd seems himself as a pass rusher, the Falcons view him as an inside LB with the ability to blitz and cover TEs. At 6-foot-6, 248-pounds, he'd be one of the taller MLBs. Floyd might be on the board when the Falcons pick No. 17 overall.

Karlos Dansby and Atlanta?
The Falcons need linebacker help, which makes Karlos Dansby a fit for the Falcons. Dansby is not the player he once was and has only a few years, at most, left. But, he's an upgrade over what the Falcons currently have and wouldn't cost the team any compensatory picks. However, Atlanta has yet to be linked to Dansby and they might not make a play for him. Dansby can still contribute in the passing game and would be a smart addition for the Falcons. But don't be surprised if Atlanta elects to stick with Paul Worrilow.

Tom Compton Contract
The Falcons added OL Tom Compton a few days ago, and his contract details are now released. It's a one-year deal for Compton, with a base salary of $750,000. Compton is best as a swing or fourth tackle, although does have a bit of starting experience. He'd spent his entire career with the Redskins before leaving this offseason.

Follow our Atlanta Falcons team page for all the latest Falcons rumors!