Eagles vs. Falcons Preview and Prediction 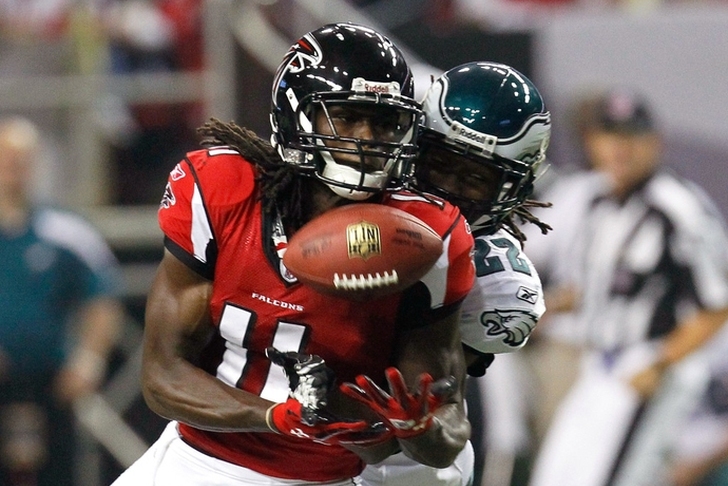 The first of two Monday Night Football games features the Atlanta Falcons and the Philadelphia Eagles. Both teams missed the playoffs last season, resulting in some major changes. The Eagles overhauled much of the their key offensive and defensive personnel, while the Falcons replaced head coach Mike Smith with Dan Quinn. Which team will start their season off right with a win? Here's our game preview and prediction.

Nick Foles, LeSean McCoy and Jeremy Maclin are out and Sam Bradford, DeMarco Murray and Nelson Agholor are in for the Eagles' offense. The offense will look different, but it should still put up big numbers again this season if everyone stays healthy. Given Bradford, Murray and RB Ryan Mathews' past injury problems, that's a big if. The Eagles also overhauled their secondary, which was needed after last year's issues. We'll find out just how much the back-end has improved quickly, as the Falcons have a strong passing attack.

Quinn's main job in Atlanta is to get the Falcons to the playoffs. He's got the QB in Matt Ryan to do so, but the offensive line and defense needs to hold up their end. The running game should be improved, as Devonta Freeman and Tevin Coleman are good fits for the zone scheme the Falcons will use. Quinn's defenses were strong in Seattle, but he'll have to do more with less in Atlanta. Ryan and Julio Jones will ensure the Falcons have a chance in every game this season.

What To Watch For: Offenses

This game could be a shootout. The Eagles love to push the tempo and have the skills players to put up points. The Falcons are expecting big things from Ryan and Jones this season. Both defenses have question marks, meaning the offenses could have their way.

It's a high-scoring affair, but Ryan leads his team to a season-opening victory. Bradford stays healthy, but the Eagles' defense fails to stop Ryan and Jones.