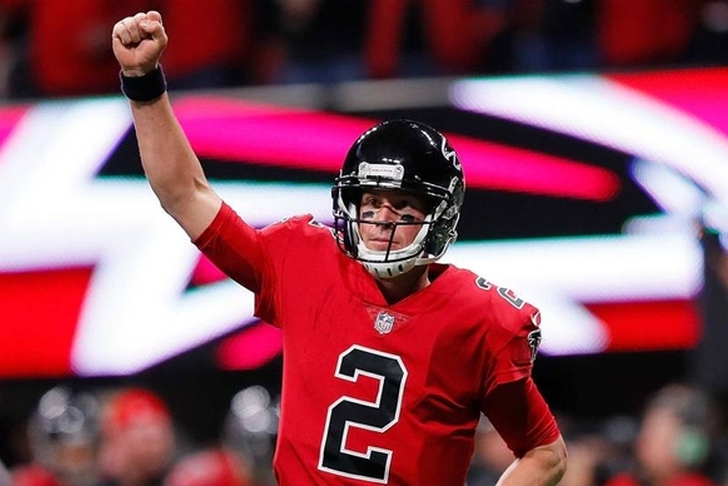 The Atlanta Falcons have signed quarterback Matt Ryan to a record extension that will make him the highest-paid player in league history, according to ESPN's Chris Mortensen.

Matt Ryan has agreed to a 5 year extension with @AtlantaFalcons that makes him first $30 mill per year QB w $100 mill guaranteed, per league and team sources.

Ryan was entering the final year of his contract. This deal surpasses the three-year, $84 million deal the Minnesota Vikings signed Kirk Cousins to this offseason.

However, he is not expected to be the league's highest-paid player for long. The Green Bay Packers are working on a contract extension with Aaron Rodgers that is expected to surpass this deal.

Ryan passed for 4,095 yards with 20 touchdowns and 12 interceptions last season. It was the seventh-straight season in which he threw for over 4,000 yards and at least 20 touchdowns.