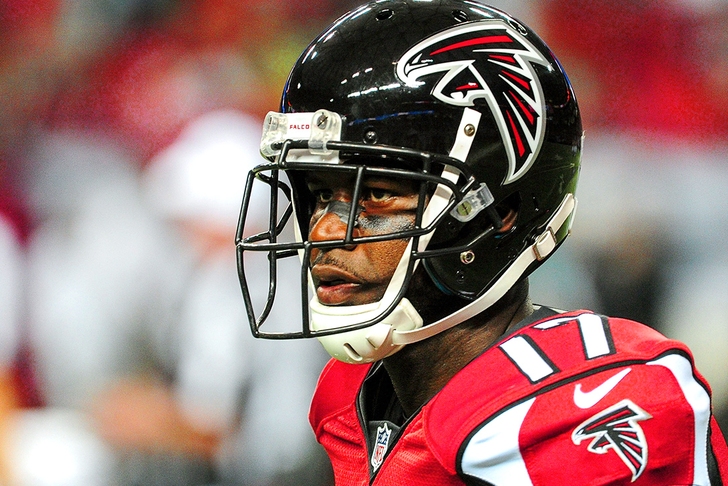 The 31-year-old Atlanta Falcons star sealed his place in the NFL Hall of Fame on Thursday night against the Tampa Bay Buccaneers, passing Deion Sanders with his NFL-record 20th return for a touchdown.

Courtesy of YouTube user Michael J. Igyarto, here's Hester's historic 62-yard punt return (along with his classic tribute to Sanders as he watched on approvingly from the sidelines):

Bullying Made This 12-Year-Old's Life Miserable...Until JJ Watt Did Something Incredible For Him

Ranking The Aerial Views Of Every NFL Stadium