Falcons To Be Featured On HBO's Hard Knocks 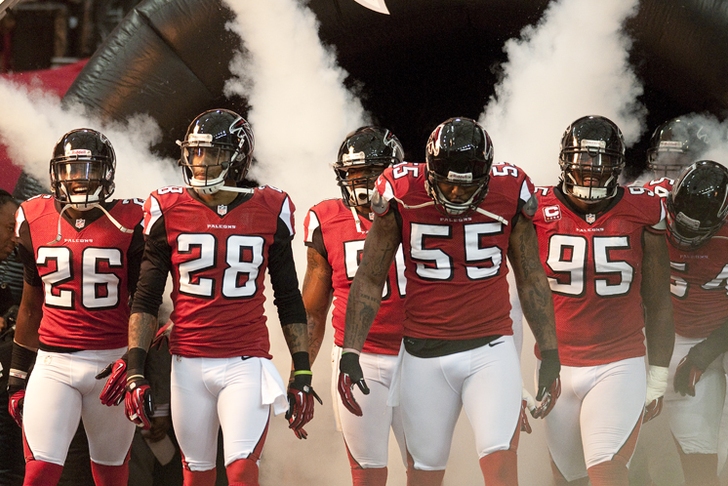 The Atlanta Falcons will be the team featured on HBO's Hard Knocks this season, according to an official announcement from NFL Films.

The Falcons could have declined to participate, since they've made the playoffs in the past two seasons, but decided to give Hard Knocks a shot anyway. The season premier is scheduled for Tuesday August 5th.