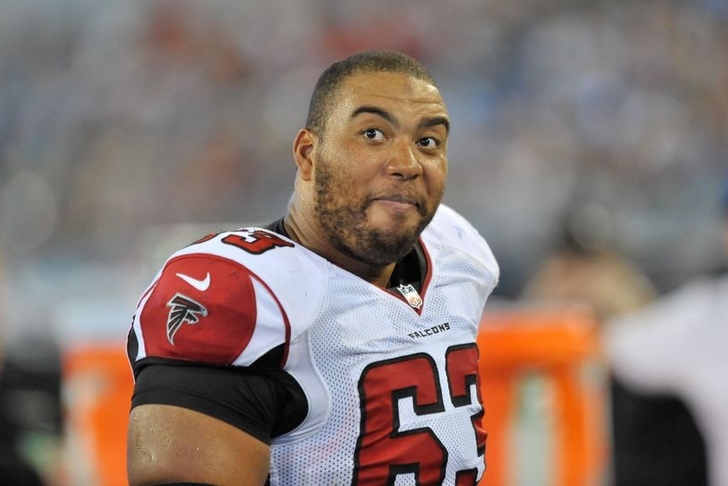 Quarterback Matthew Stafford was sacked 45 times in 2014, and their rushing attack ranked 28th in the league..

Center Dominic Raiola is already gone, and left guard Rob Sims has yet to be re-signed.

Detroit is now hoping to make a move for Blalock, who is one of the top remaining guards available in free agency.