Falcons Rumors: Atlanta Is The Favorite To Sign Brian Orakpo 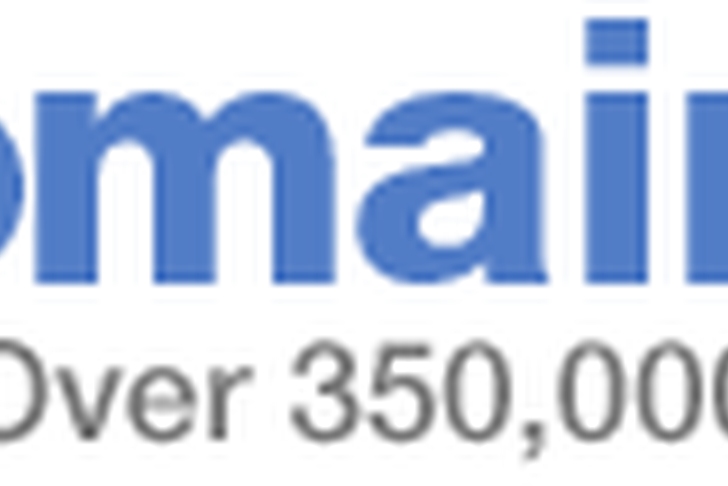 The Atlanta Falcons are the favorite to sign former Washington Redskins linebacker Brian Orakpo, according to NBC4's Dianna Russini. The Falcons are really trying to improve their pass rush after recording just 22 sacks last season, which ranked 30th in the NFL, and Orakpo has been their top target from day one.

He played outside linebacker in Washington's 3-4 defensive scheme, but he's also versatile enough to return to his college position as a 4-3 defensive end. He is one of the premier pass rushers in the NFL when he's healthy, but that's been a problem for him.

He has torn his right pectoral muscle two times in the last three years, ending his season both times.

Orakpo recorded 24 tackles and just 0.5 sacks in the seven games he played in last year, but is one season removed from racking up 60 tackles and 10 sacks.