Falcons Rumors: Atlanta $23.78 Million Under The Cap After 1st Week Of Free Agency 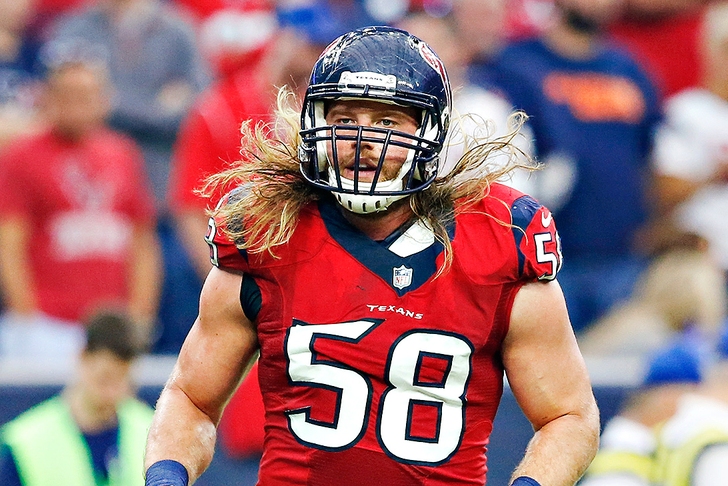 The Atlanta Falcons still have plenty of room on the books to make a big move in free agency, provided they decide to take a major swing after being extremely thrifty so far.

Here's Orlando Ledbetter of the Atlanta Journal Constitution with the report:

After the latest round of deals, the Falcons are $23,780,200 million under the salary cap, according to NFLPA documents.

Atlanta's most lucrative deal handed out so far this offseason is the five-year, $22 million agreement that they signed linebackers Brooks Reed to.

Many fans have been up in arms about the team's spendthrift ways so far this offseason, but with WR Julio Jones likely to command huge coin if Atlanta wants to extend him before he hits free agency in 2016, Atlanta may continue their careful spending mindset up to and through the 2015 season.