Falcons Rumors: 3 Players Atlanta Should Target In The NFL Draft Are... 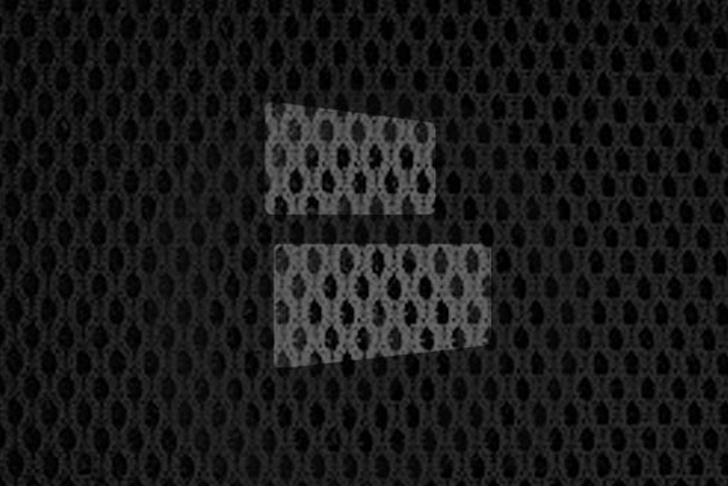 The Atlanta Falcons have a lot of areas that need work, and they’re looking to bring in several impact players that can bring this team back to the playoffs. Who are they targeting in the draft to help improve their roster next year?

The Falcons once again struggled to put pressure on the quarterback in 2014, and they brought down opposing QBs just 22 times in 2014, tied with the Raiders for the second-fewest among all 32 NFL teams. Beasley had the fastest 40-yard dash of any defensive end at the combine that showcased his freakish athleticism, and he could step in and be the impact pass-rusher Atlanta needs right away.

The Falcons offense wasn't the same last year after Tony Gonzalez retired, and they need to find a big receiver that can catch passes over the middle for Matt Ryan. Williams is the best tight end in the draft, and if he’s available for Atlanta in the second-round, look for them to take him.

Atlanta’s linebacking core is in desperate need of depth and help stopping the run. Add in a blue-chip prospect, and the Falcons could be on their way to posting top-ten finishes in rushing and passing yards allowed next season – putting them in great shape in their quest to make their way back to the NFL Playoffs. Perryman doesn’t have elite speed or athleticism, but his strength, acceleration, and instincts have drawn comparisons to London Fletcher.