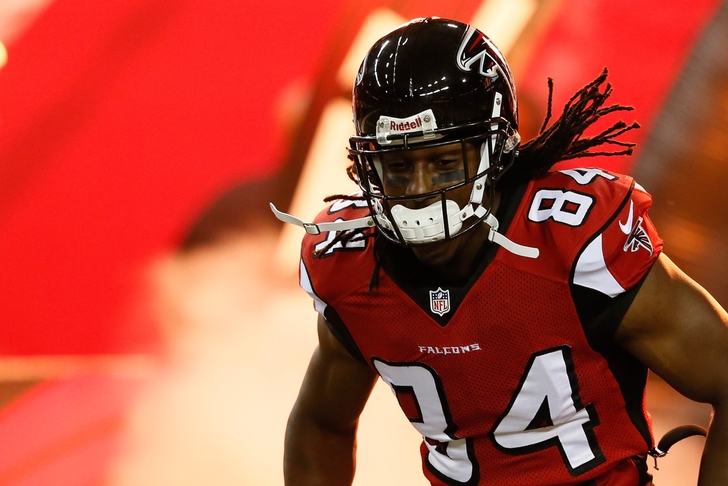 In this Falcons news and rumours update, Atlanta Falcons wide receiver Roddy White will not play against the Tampa Bay Buccaneers on Thursday Night Football due to a hamstring injury.

Per D. Orlando Ledbetter of the Atlanta Journal Constitution, "Falcons wide receiver Roddy White, who did not practice all week with hamstring injury, was listed on the official injury report as questionable for the Tampa Bay game, which is set for 8:25 p.m. Thursday at the Georgia Dome."

However, White was officially declared out for the game on Thursday as he was placed on the team's inactive list.

In his first eight seasons, White did not miss a single game with the team. However, a high ankle sprain and his recurring hamstring problems caused him to miss three games for the Falcons in 2013.