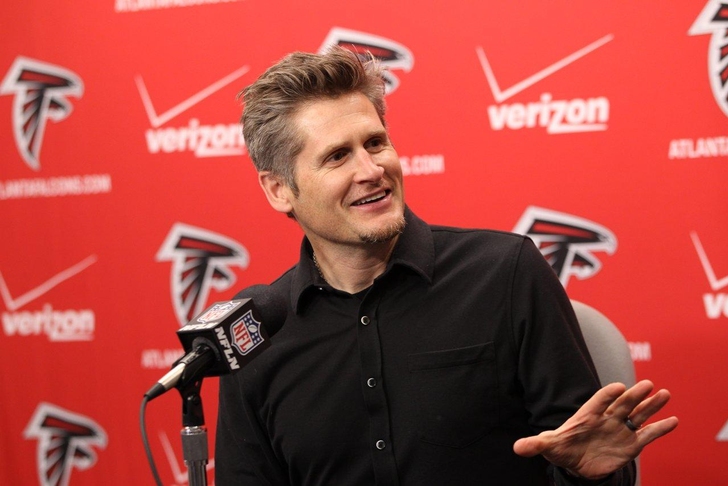 With several NFL teams looking for head coaches one week after the 2014 NFL regular season, the Atlanta Falcons are doing their very best to make their job opening the most attractive one out there.

According to a report by NFL insider Ian Rapoport, that includes giving whoever the team hires to replace Mike Smith a say in embattled general manager Thomas Dimitroff's future with the team, per sources cited by Rapoport.

Dimitroff is a two-time NFL Executive of the Year and is well respected amongst NFL scouts, but owner Arthur Blank is still intent on leaving his future up in the air while the coaching search remains ongoing.

Until a coaching staff is in place and the organization can determine (with the help of the new head coach) whether Dimitroff is a match for the new direction of the franchise or not, uncertainty will remain the going theme in the Falcons' front office.