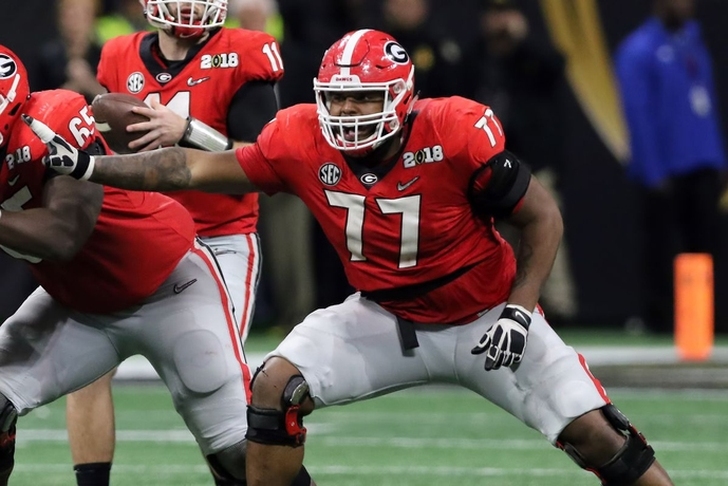 The Atlanta Falcons returned the playoffs this past season but lost in the Divisional Round to the Eagles and are now heading into a crucial offseason. They plan to compete for a Super Bowl title again next year with their current core of players, but they have a few positions they need to upgrade and are looking to the NFL Draft to find those upgrades. As such, here are three players they should target in the first round: 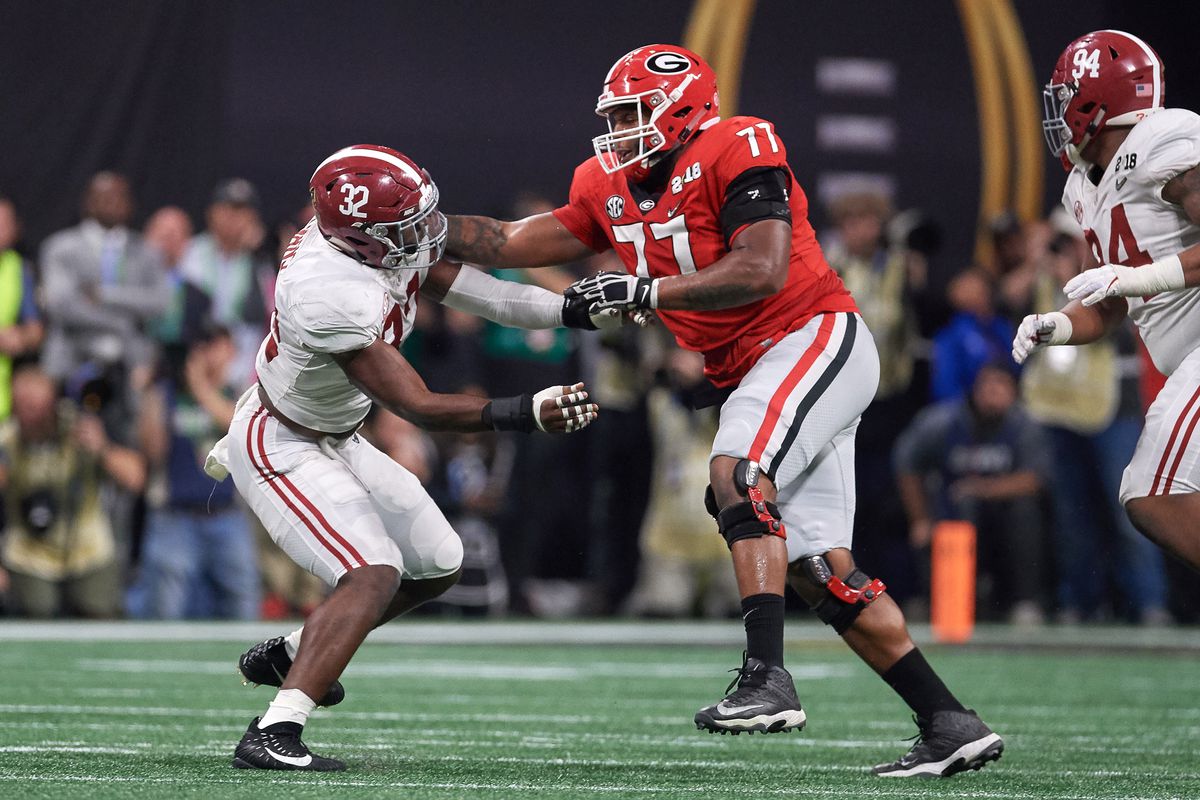 The only hole in Atlanta's offense is at guard, and they may not have to look too far down the road to find the answer. Wynn was one of the keys to Georgia's dominant rushing attack and should start right away at the NFL level. He's also big enough to play tackle if need be. 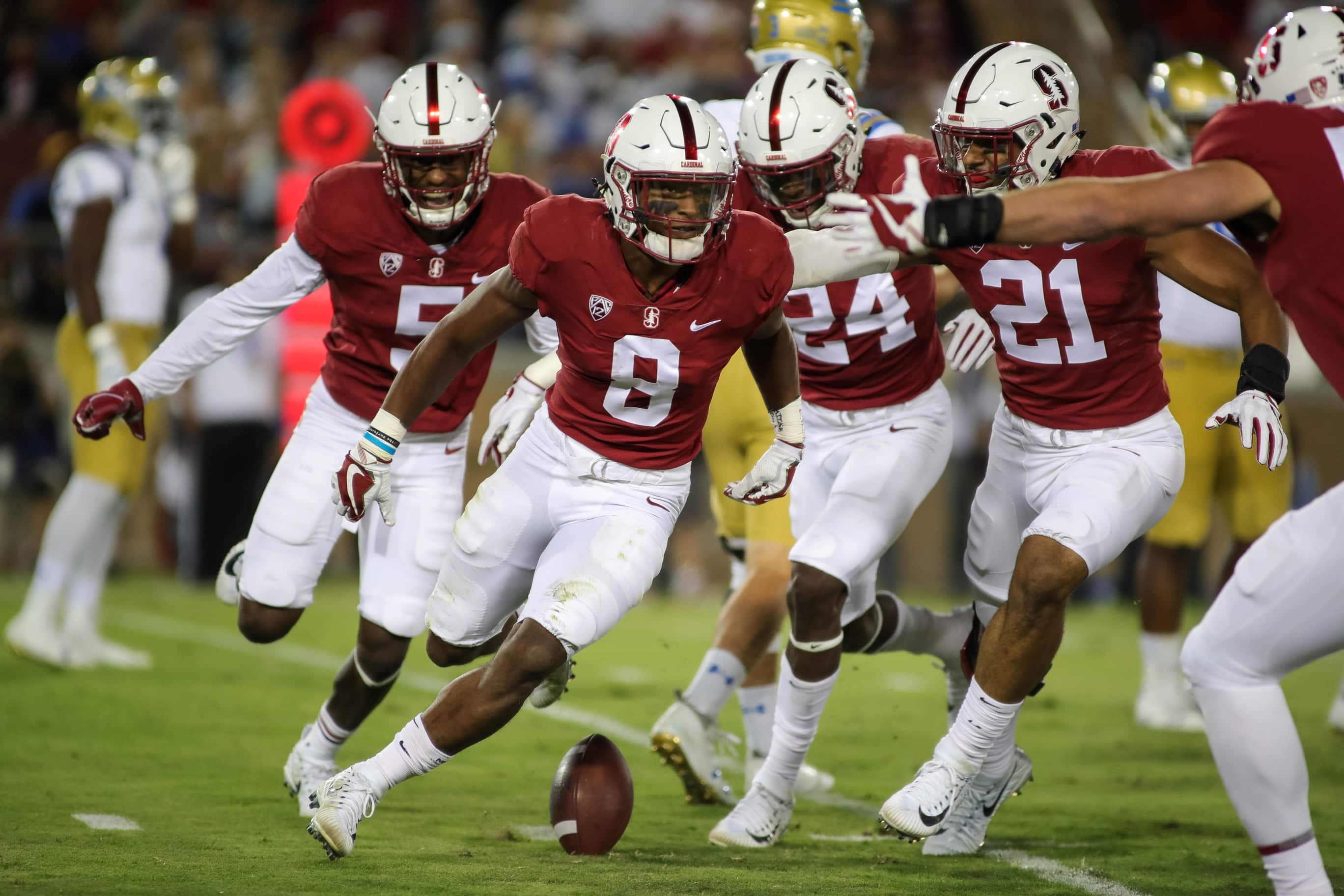 Atlanta would like to find a safety to pair with young star Keanu Neal, and while they'd like to bring back Ricardo Allen, finding a safety early in the draft would be a cheaper option. Enter Reid, who can do everything on the field and play either safety position.

Both Adrian Clayborn and Dontari Poe are free agents, and while the Falcons will try and bring both back, there's a good chance one (or both) receives a contract that Atlanta simply does not want to match. Should that happen, they would look to find defensive line depth at the end of the first round, leading them to Bryan, who is an excellent athlete.