3 Falcons Trade Rumors You Need To Know Before The Deadline 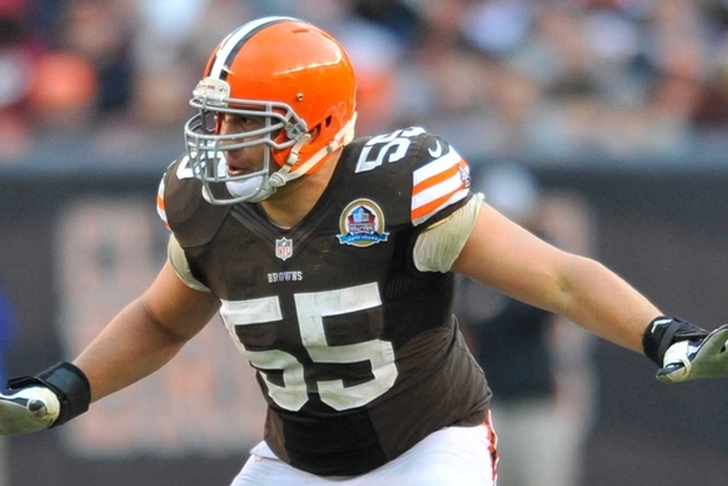 The 2015 NFL Trade Deadline is only a few hours away, which means the Atlanta Falcons' front office has a very small window if they want to get a deal done before Tuesday afternoon. With that in mind, here are 3 Falcons Trade Rumors You Need To Know Before The Deadline.

White has been the subject of trade rumors for weeks and three teams inquired about him. White has not been happy about his role in the offense, and hasn't been targeted more then four times since Week 1. After catching four passes for 84 yards in the first game, White's best effort is just three grabs for 48 yards. He was phased out of the offense in favor of Leonard Hankerson, who is now hurt. Hankerson's injury likely means that White stays in Atlanta. However, the Falcons could still try to unload the rest of White's contract.

Mack is on the trade block, along with Joe Thomas.

The #Browns have engaged in discussions about potentially trading two of their best players: LT Joe Thomas and C Alex Mack, sources say.

Mack would be a perfect fit, and although the Falcons have limited draft picks, he'd be a massive upgrade at center. However, Mack has a no-trade clause in his contract and won't waive it. So, that means Mack won't be heading to Atlanta.

The Falcons desperately need pass rushing and several options are on the trading block. The Eagles could deal Vinny Curry and the Bears could finally grant Willie Young his request and deal him. Both players are miscast in 3-4 schemes, and would be better fits in a 4-3 look. Young could be had on the cheap, as the Bears likely won't get more than a 7th rounder, or a 2017 6th. While the Falcons are unlikely to make a move, kicking the tires on Young, Curry or someone else is likely, even if we never hear about it.