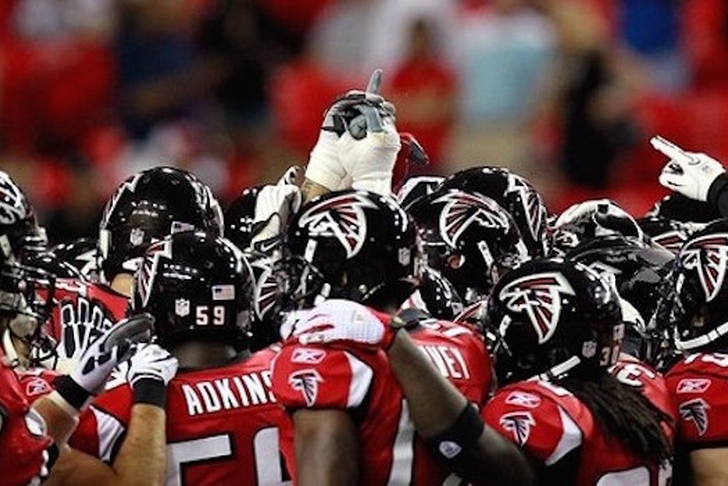 The Atlanta Falcons are embarking on a new era under first-year head coach Dan Quinn, and there’s plenty of reason to smile for Falcons fans still reeling from the disappointing end to Mike Smith’s time at the helm. Despite two straight seasons out of the postseason, this team isn't that far off from returning to the playoffs. Here are three things they need to do to make that happen:

There’s two things you need to know about Quinn — he’s an eternal optimist and he’s one of the best young defensive minds in all of football. Both those traits are going to infuse the team’s defense with a new sense of purpose and energy, which will in turn likely lead to increased production on the field.

Lost in the shuffle of the Falcons’ disappointing 2014 campaign is the fact that Ryan completed his fifth-straight season of making all 16 Falcons regular-season starts. Ryan hit on 66.1% of his passes in 2014, and he’s still an elite quarterback regardless of the hype being thrown elsewhere around the league.

3) Rookies need to make an impact

Aside from a couple of likely inconsequential picks on the back end, the Falcons came home with one of the pure hauls of this year’s draft season. Vic Beasley was a top-five talent squeezed out by a longjam of top prospects, Jalen Collins has all the talent to be a top corner despite his experience gap, and Tevin Coleman is just plain fast. A couple of good scheme fits later in Justin Hardy and Grady Jarrett, and this should be a draft to remember for the Dirty Birds. All are expected to contribute right away, and if they do, they'll shoot right back to the top of the NFC South.

Follow our Atlanta Falcons team page for the latest Falcons news and rumors!