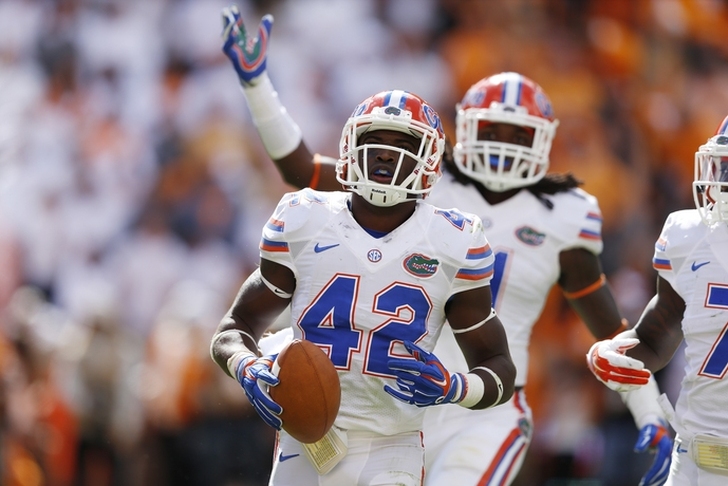 With the 17th pick in the 2016 NFL Draft, the Atlanta Falcons have selected safety Keanu Neal out of Florida.

Analysis:
Neal played both free and strong safety for Florida, but will likely be best as a strong safety in the NFL. He doesn’t have the greatest coverage ability, but can make a few plays. He’s not afraid to hit, and shouldn’t miss many tackles. He could be a late first round pick this year.