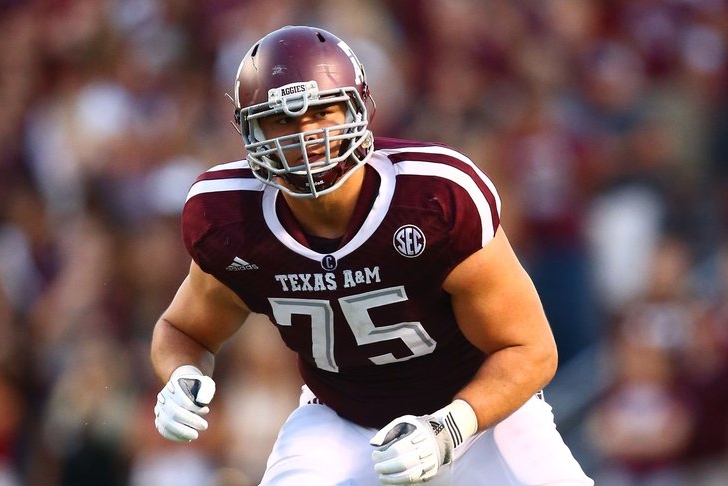 With the sixth overall pick in the 2014 NFL Draft, the Atlanta Falcons have selected Jake Matthews out of Texas A&M.

Matthews has the frame to be an instant starter at offensive tackle in the NFL, and the athleticism and ability to stay a starter in the league for a decade and a half. His hands are quick and never stop moving, using his great body control and balance to aid in overpowering defenders away from the ball. His field awareness and ability in the second level are very good as well. He is also adept at rotating and popping his hips to help protect the quarterback both in and out of the pocket.

Check out Jake Matthews'  highlight video for a closer look into what he brings to the Falcons: