Which Atlanta Braves benefit from this delay? 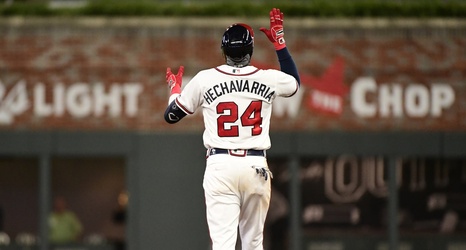 In sports, timing isn't everything, but it's often vital. That much is obvious, but with multiple Atlanta Braves position battles still in progress when games were halted, things could end up being determined simply by the turn of a calendar.

Jake already noted how this layoff could harm Felix Hernandez' chances at making the rotation. There's another aspect to his roster candidacy that may also have animpact: an out clause.

Veterans trying to land jobs with a new club as a non-roster invitee will often have these clauses written into their minor league deals.