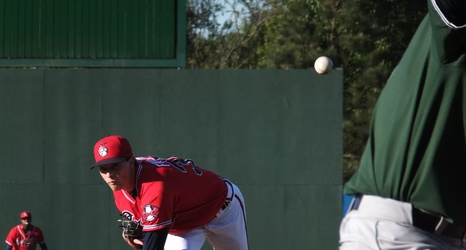 The Rome Braves 2016 team lives on in legend for Braves fans and prospect junkies around baseball, but it’s hard to overstate just how unbelievable that team was. Every single pitcher that started a game in their postseason run has reached the major leagues, an almost unheard of feat for a Low-A team, and two of those four can be considered among the brightest stars in the game.

The roster for the Braves looked very good coming into the year, with recent trade pieces Max Fried, Touki Toussaint, and Ricardo Sanchez joining first round pick Mike Soroka and seventh rounder Patrick Weigel in what was expected to be a strong rotation.