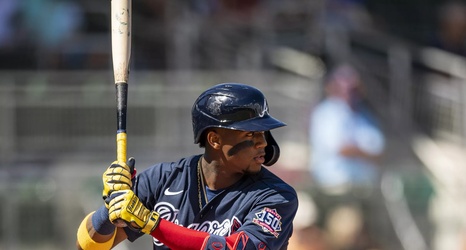 The Braves beat the Red Sox on Monday, earning their first Grapefruit League victory of the new season. In doing so, Atlanta saw encouraging play from a number of young players, including Ronald Acuña, Huascar Ynoa, Cristian Pache, and William Contreras. The club looked impressive in all facets, but the start from Ynoa should only serve to boost the confidence of a young pitcher who has shown flashes of brilliance during his brief major league stints. Adding his powerful right arm to the rotation mix would make for an exciting competition this spring.

The Braves have their first win of the calendar year.