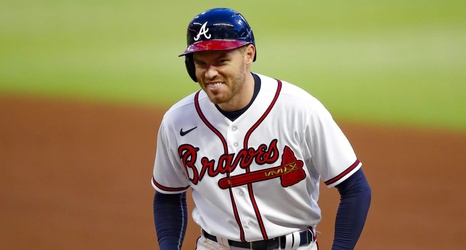 The Braves bounced back with an impressive victory over the Rays on Wednesday. The club finally got another solid pitching performance, this time from Mike Soroka, who became the first pitcher to complete at least four innings since Saturday. The young right-hander was effective with his entire arsenal and out-pitched his final line, which was stained somewhat by a rocky relief appearance from Darren O’Day. In addition to Soroka’s brilliance, the Atlanta offense was excellent despite another high strikeout total. Freddie Freeman led the charge with four hits including a two-run home run that got the Braves on the board.